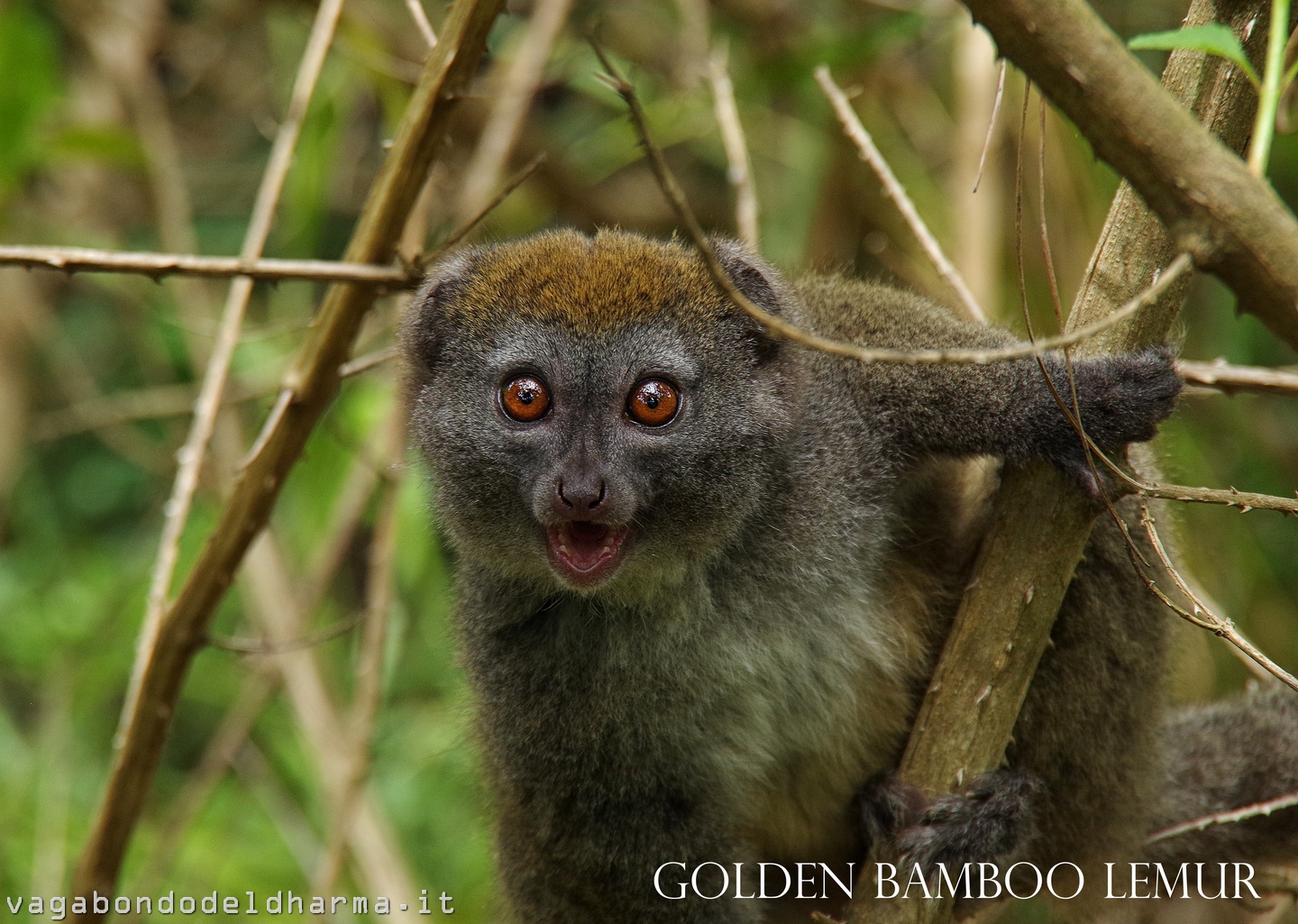 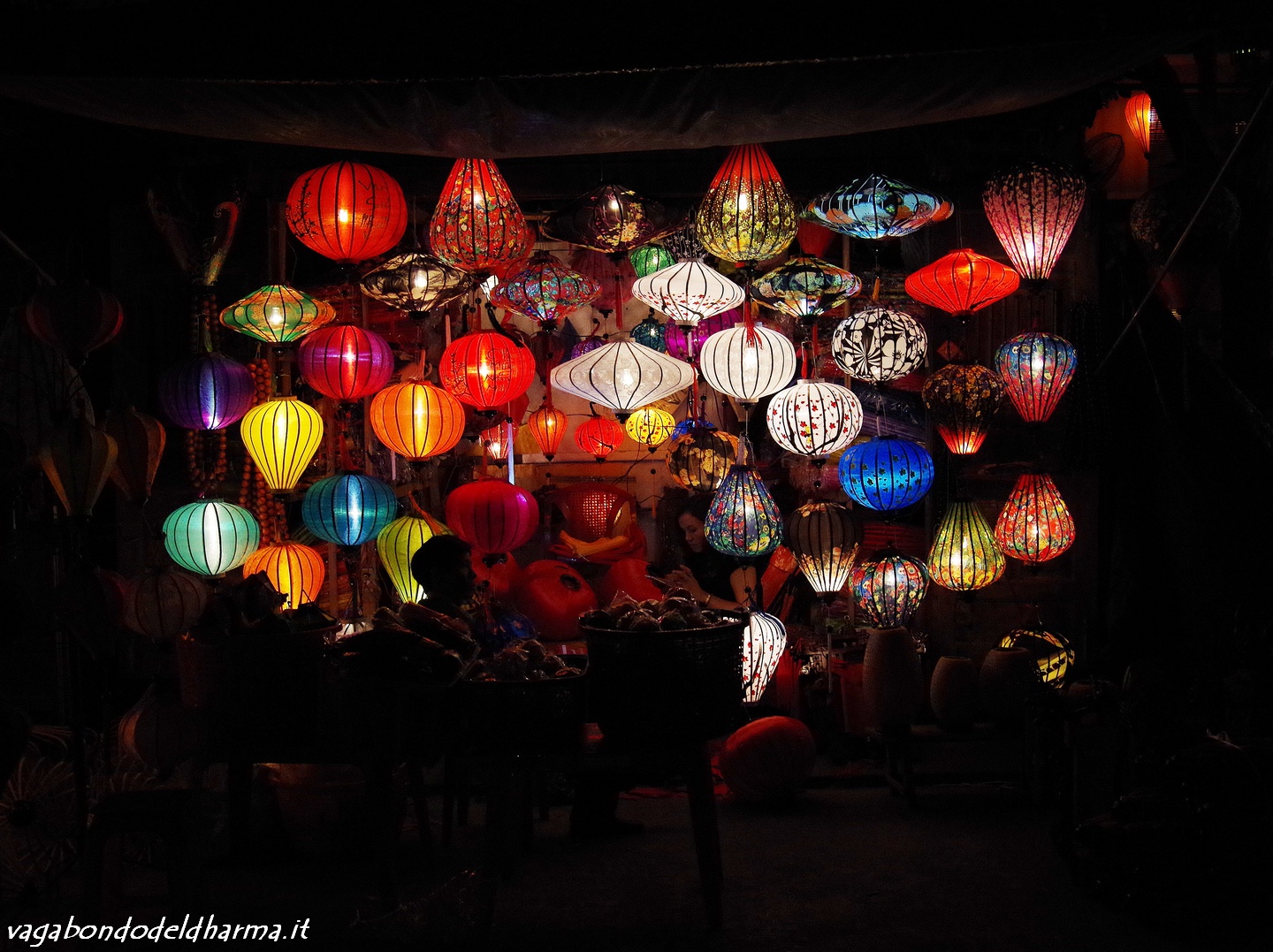 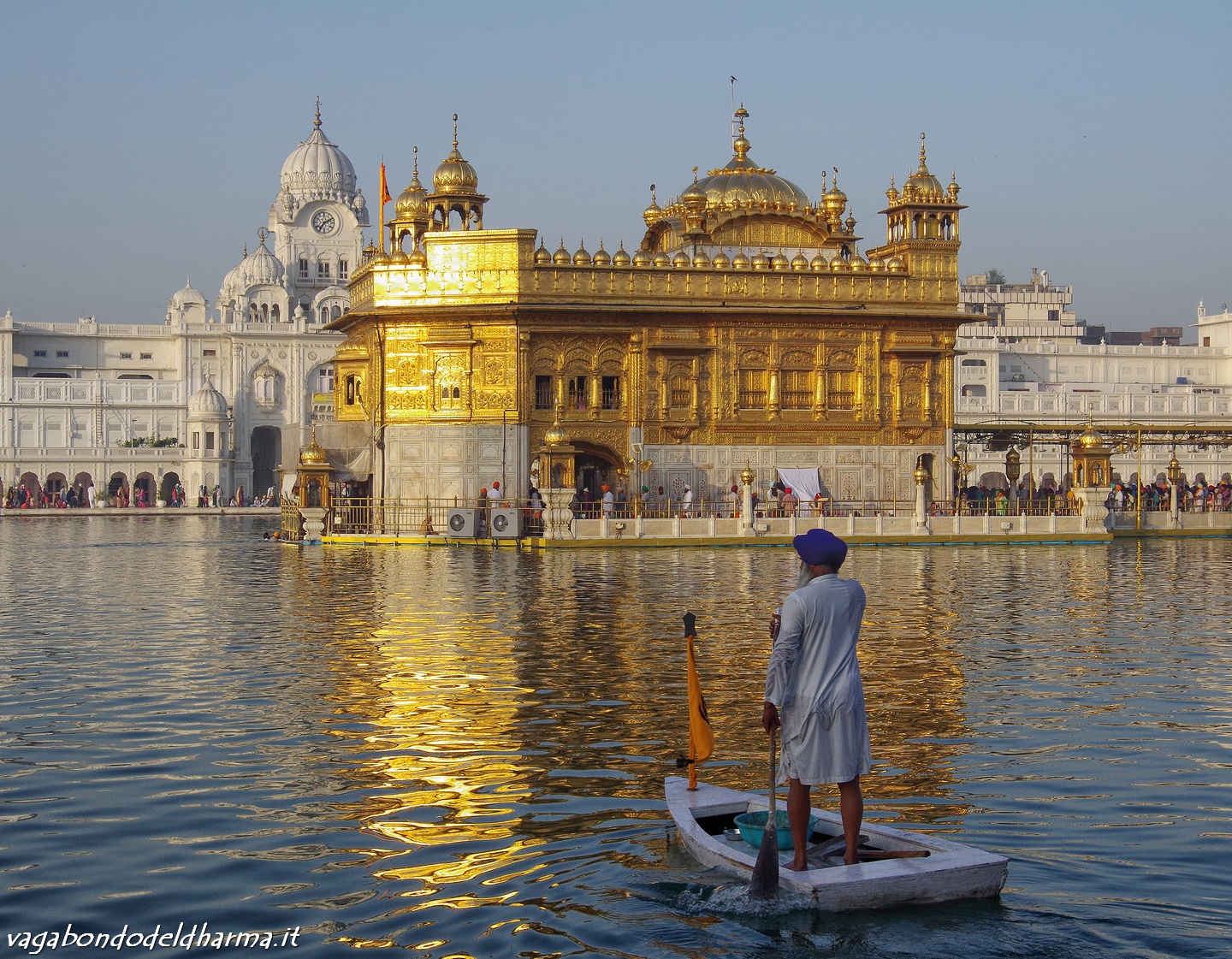 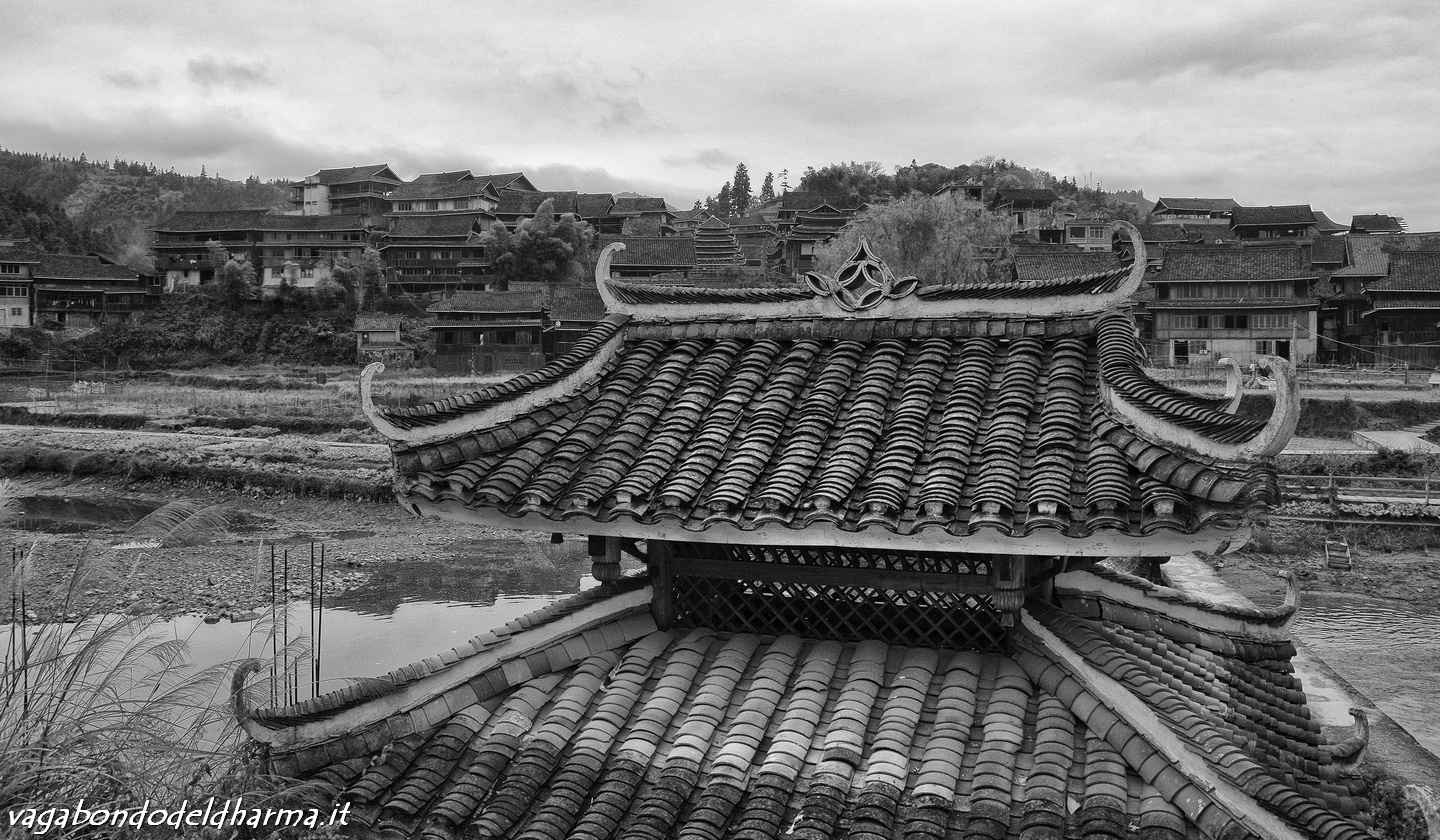 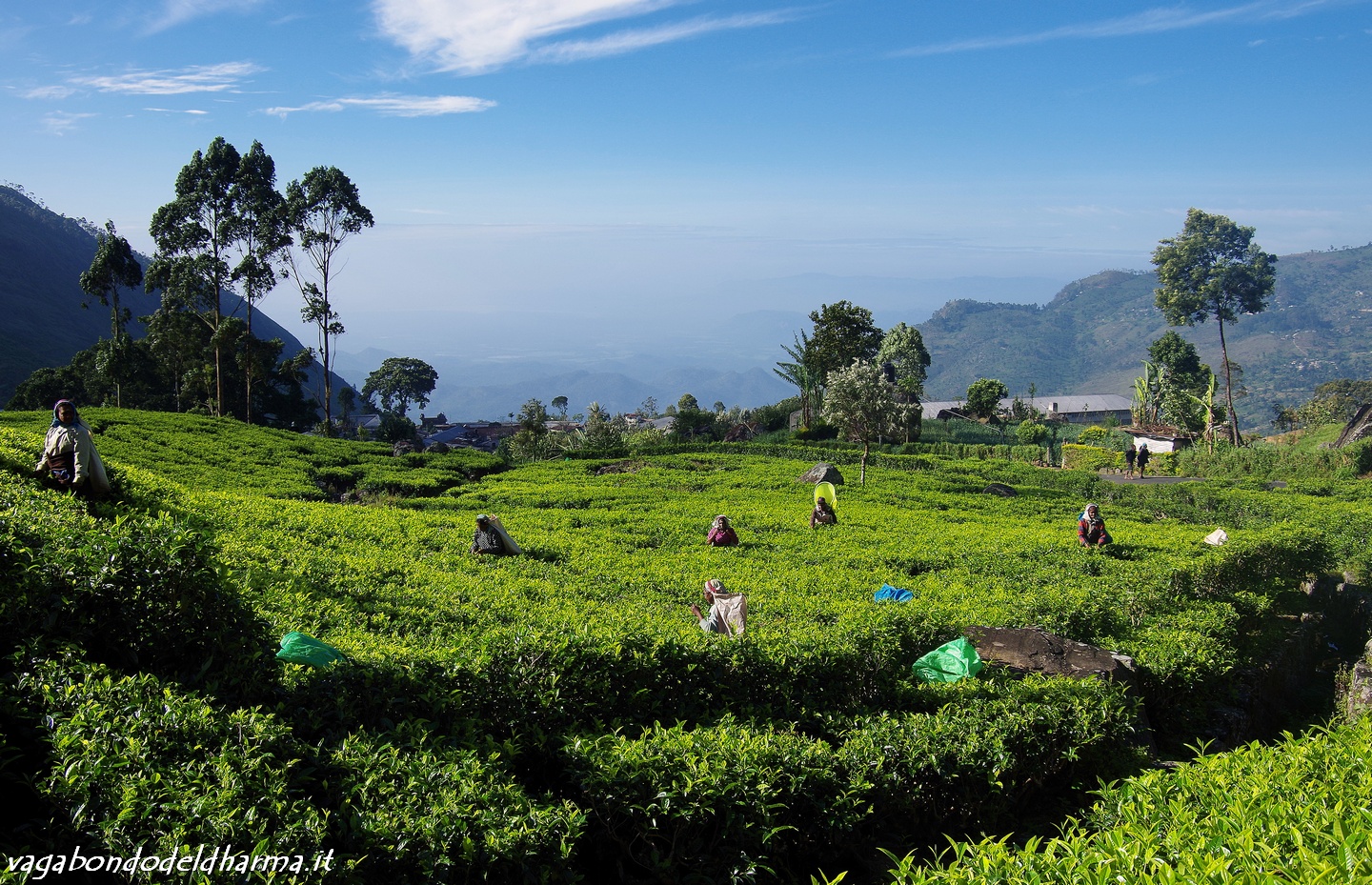 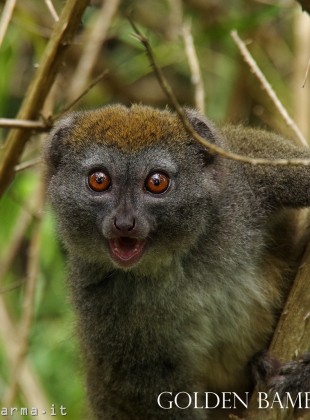 Lemurs, who doesn’t love them? Here are some pictures of this very funny animals that I took during my last trip in Madagascar. 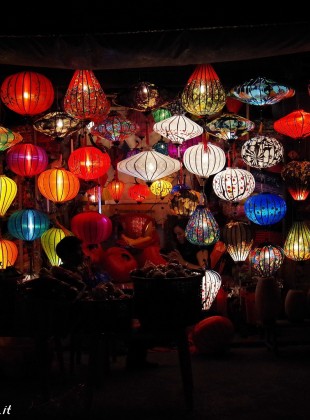 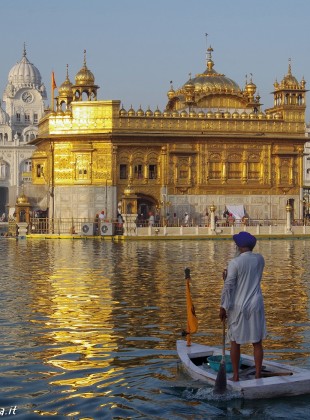 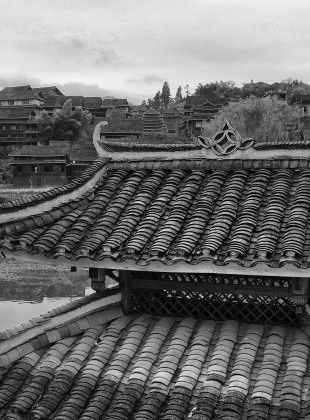 Chengyang is a group of 8 small Dong villages situated in a remote area of the Guangxi region, South West China. A great place to see how looked China before the big changes of the last 50 years. 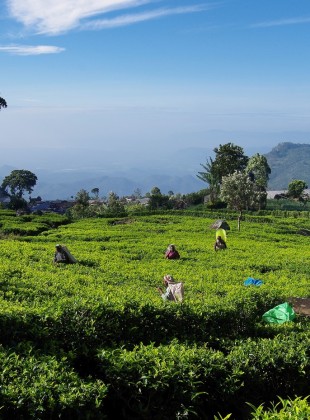 Some pics of this very nice tamil ladies taken in the wonderful Hill Country of Sri Lanka. 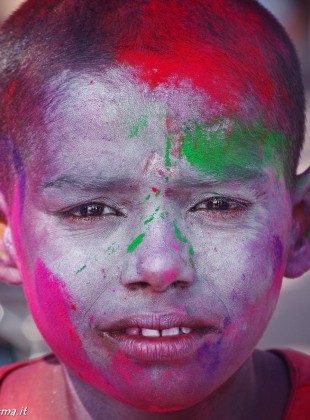 India is a country of festivals, and Holi, the famous spring festival of colors, is arguably the most beautiful. It’s just crazy, it’s really one of those things that you can experience only in India. Photographing this festival is a dream of every photographer ( but also a nightmare for your gear ), here are […] 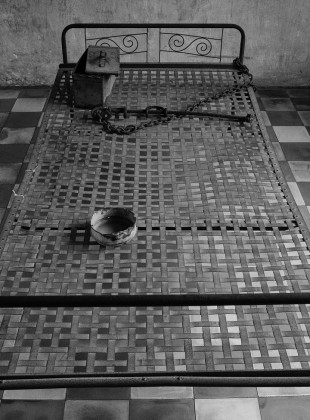 Between 1975 and 1979 the Khmer Rouge ( cambodian communist revolutionaries led by Pol Pot ) used this school in Phnom Penh as a prison for the enemies of the regime. Only seven survived among the 17000 that were held prisoners. Around 2000 were children. All of them were brutally tortured before being killed. The […] 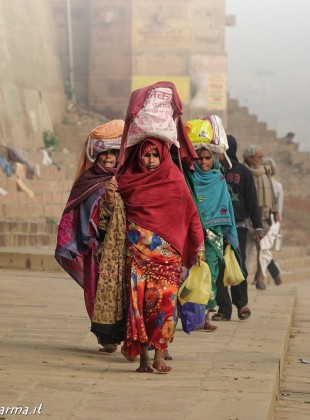 Daly life in the ghats of the holiest of the holy cities, Varanasi. 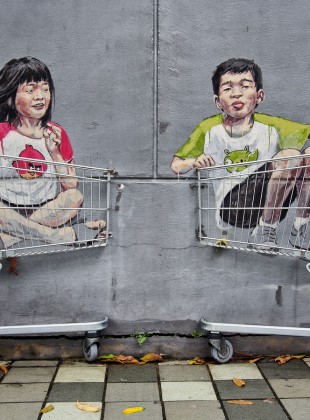 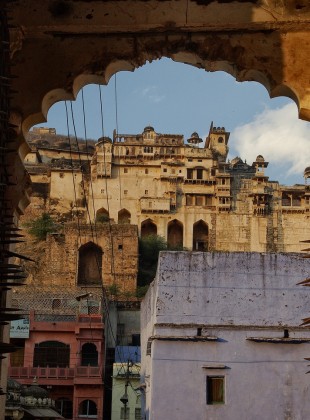 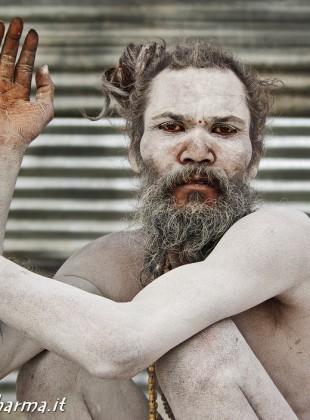 Kumbh Mela 2013, Allahabad, India Naga sadhus belong to one of the most extreme, fascinating and mysterious sects of Hinduism. Unlike other sadhus they don’t wear clothes, they can drink alcohol or eat meat and they usually live in the caves of the Himalayan region of India. They are also known as warriors: they are […] 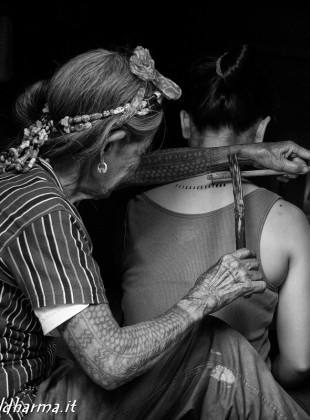 Fang Od, the last Kalinga tattoo artist Buscalan, Kalinga, Philippines Fang Od is an amazing woman. When I met her she was 92 and she would work all day, cooking, cleaning, feeding animals, welcoming guests and of course tattooing people. She is the last tattoo artist  of the Kalinga people, that have a very long tradition […]