Between 1975 and 1979 the Khmer Rouge ( cambodian communist revolutionaries led by Pol Pot ) used this school in Phnom Penh as a prison for the enemies of the regime. Only seven survived among the 17000 that were held prisoners. Around 2000 were children. All of them were brutally tortured before being killed. The horrible things that happened in this place are really hard to believe.
Today the Tuol Sleng is a genocide museum. 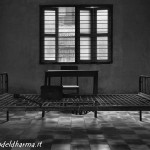 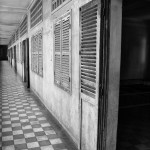 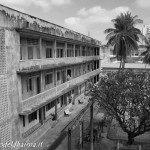 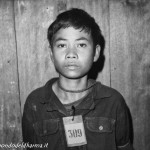 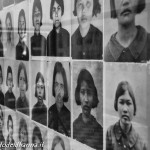 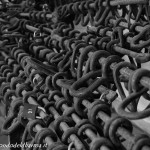